The Antescofo documentation was mainly written by Jean-Louis Giavitto with some help from Arshia Cont, Sasha J. Blondeau and José Echeveste. Sam Wiseman revised the spelling of the very first version of the manual during an internship. Pierre Donad-Bouillud listed the OSC messages exchanged between Antescofo and the deprecated Ascograph.

The documentation is written in markdown using mkdocs to generate a static set of HTML pages. The railroad-diagrams library is used for drawing the syntax diagrams. Antescofo code is highlighted using Pygment. The soruce of the documentation is accessible on the AntescofoDoc gitlab project.

Antescofo was born out of the collaboration between a researcher (Arshia Cont), a composer (Marco Stroppa), and a saxophonist (Claude Delangle) for the world premier of … of Silence in late 2007. Antescofo is particularly grateful to composer Marco Stroppa, the main motivation behind its existence and his continuous and generous intellectual support. Since 2007, many composers and computer musicians have joined the active camp to whom Antescofo is always grateful: Pierre Boulez, Philippe Manoury, Gilbert Nouno, Sivan Eldar, Larry Nelson, José Miguel Fernandez, Sasha Blondeau, Yann Marez, Jason Freeman, Christopher Trapani and others…

Antescofo is also in debt to and heartily acknowledges the patience of RIMs at IRCAM and elsewhere that have been in the front line in the use of Antescofo in actual performances: Greg Beller, José Echeveste, José Miguel Fernandez, Thomas Goepfer, Carlo Laurenzi, Serge Lemouton, Benjamin Levi, Grégoire Lorieux, Benoit Meudic, Augustin Muller, Gilbert Nouno and many others…

Over the years, the Antescofo system has been developped by Arshia Cont, Philippe Cuvillier, José Echeveste and Jean-Louis Giavitto. Additional help on Ascograph by Grig Burloiu, Thomas Coffy and Robert Piechaud.

The Antescofo technology is mature enough to have led to the creation of a start-up in 2017 by Arshia Cont, Philippe Cuvillier and José Echeveste for the development of an automatic accompaniment app called Metronaut. They continue to support the systems, along with Jean-Louis Giavitto which focuses on the language side at the IRCAM/STMS laboratory. The antescofo~ object is still freely available and will remain so for artistic and research projects. The language continues to evolve to fix bugs, optimize performance and include new features both to respond to artists' requests and to offer new creative tools.

The development of Antescofo has been made possible by support from Ircam, CNRS, Sorbonne Université (the new name of Université Pierre et Marie Curie, Paris 6), the STMS lab a joint laboratory under the patronage of the previous institutions, Inria project MuTAnt, and the ANR project INEDIT. 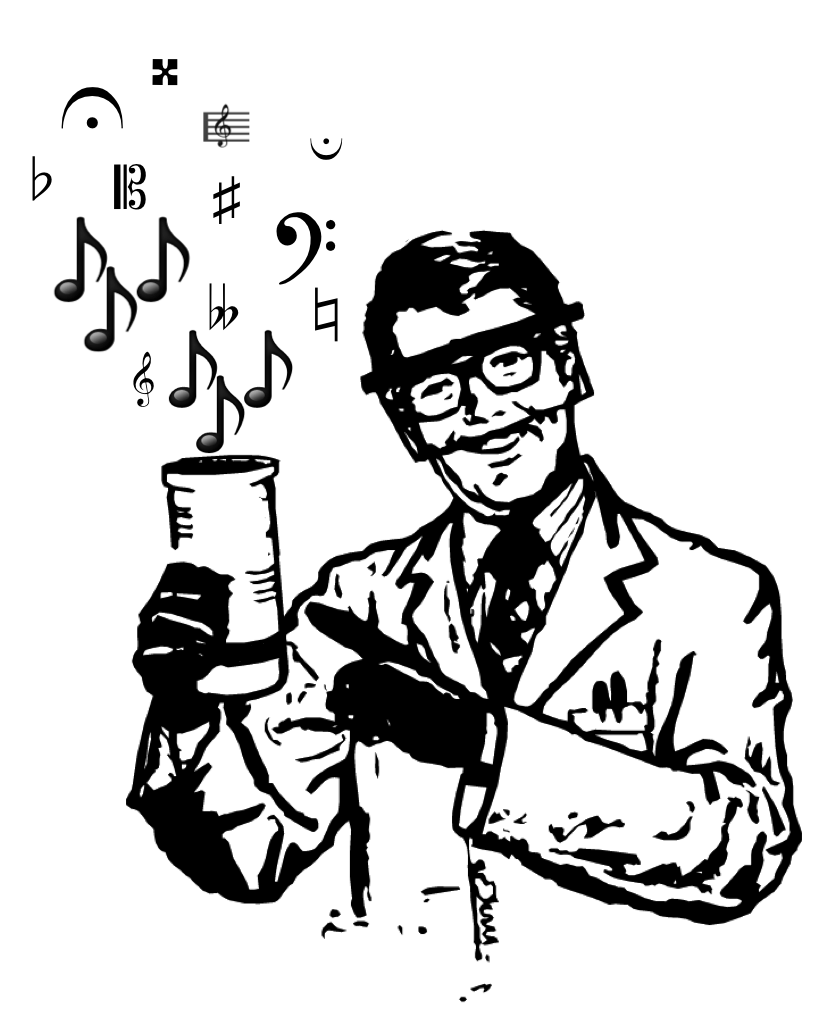