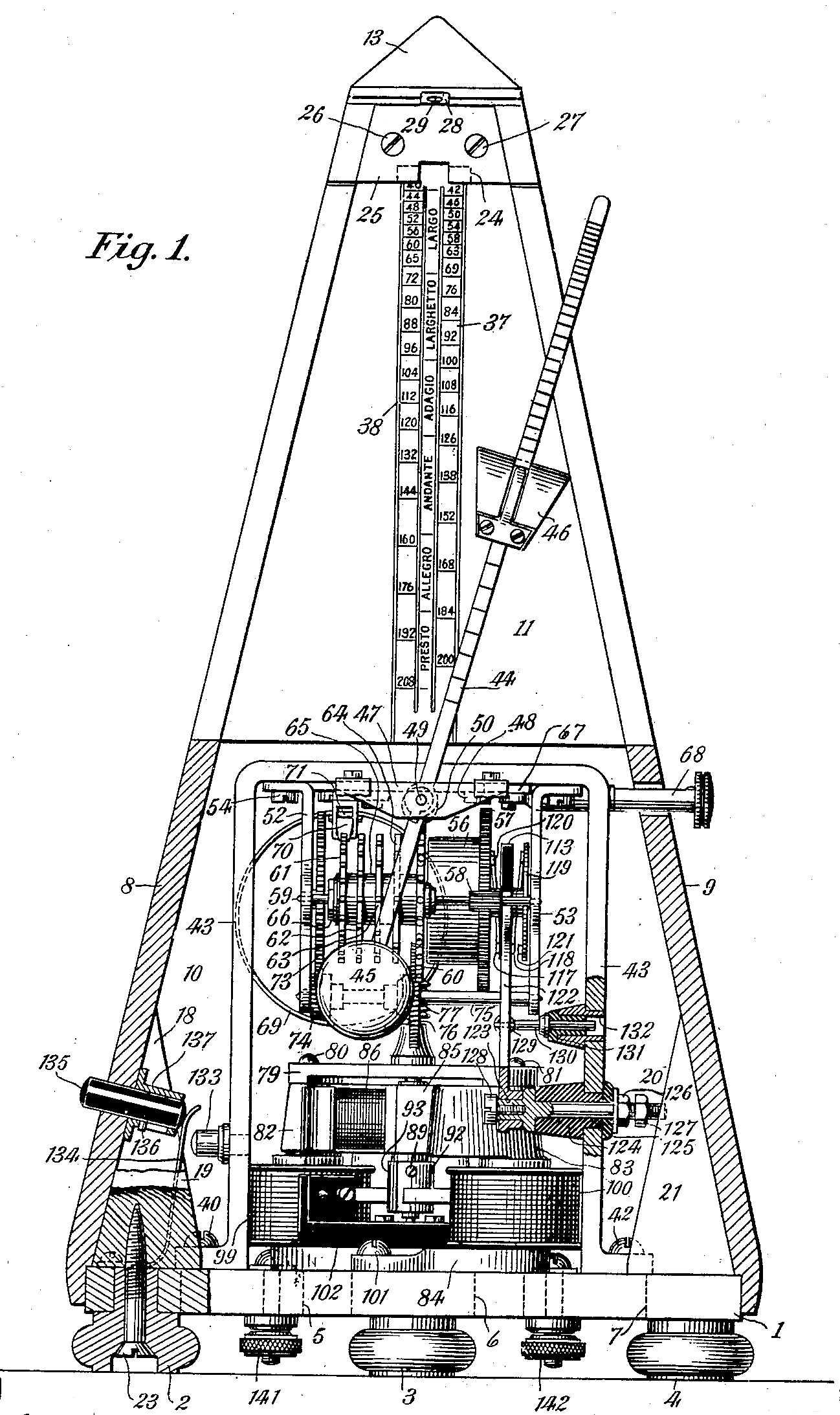 Organization of the Reference Manual¶

This document is intended as a reference manual for the Antescofo programming language. It lists the language constructs, and gives their informal syntax and semantics through several chapters gathered in eight parts:

Actions are the computations launched by the system in reaction to the recognition of musical events or as the time passes. The introduction presents the notion of action sequence, actions' attributes and delays that are available for any kind of action. Then, the two kinds of actions are introduced:

The chapter A strongly Timed Language introduces the various notion of time at work in Antescofo:

These two sections are followed by technical discussion of Antescofo temporal features:

Expressions are used to parameterize actions. They are build from values and variables, conditional expression and functions.

Expressions are evaluated into values wich are either:

The following chapters details the main mechanisms that can be used to capitalize a piece of code and to re-use it:

Finally, several additional features that does not fit in the previous chapters are presented:

A few side-notes are used to present in detail some points of the Antescofo grammar and to dig deeper in some technical subjects:

Other source of documentation¶

This Reference Manual is by no means a tutorial introduction to the language. A good working knowledge of the Antescofo application is assumed: 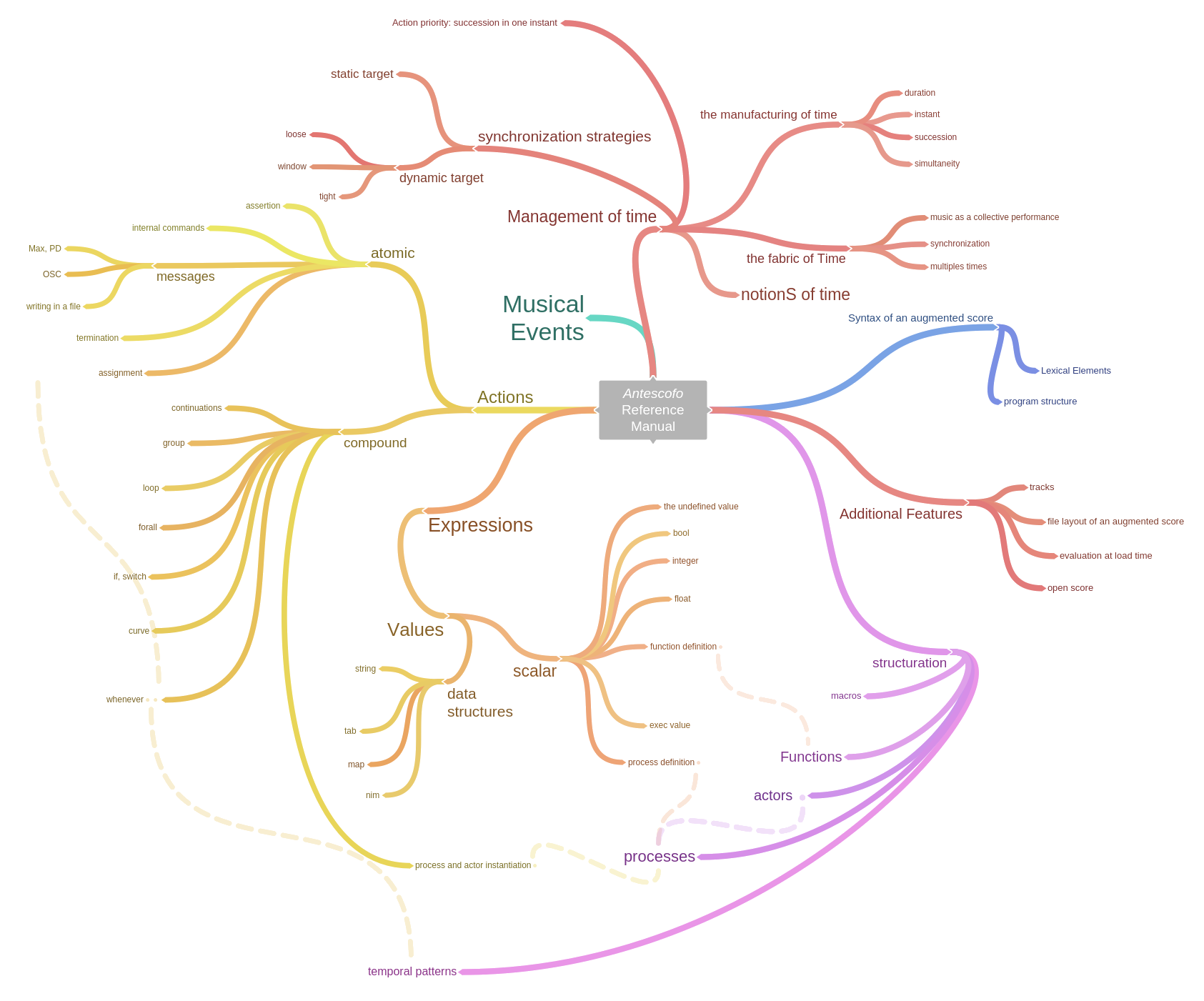