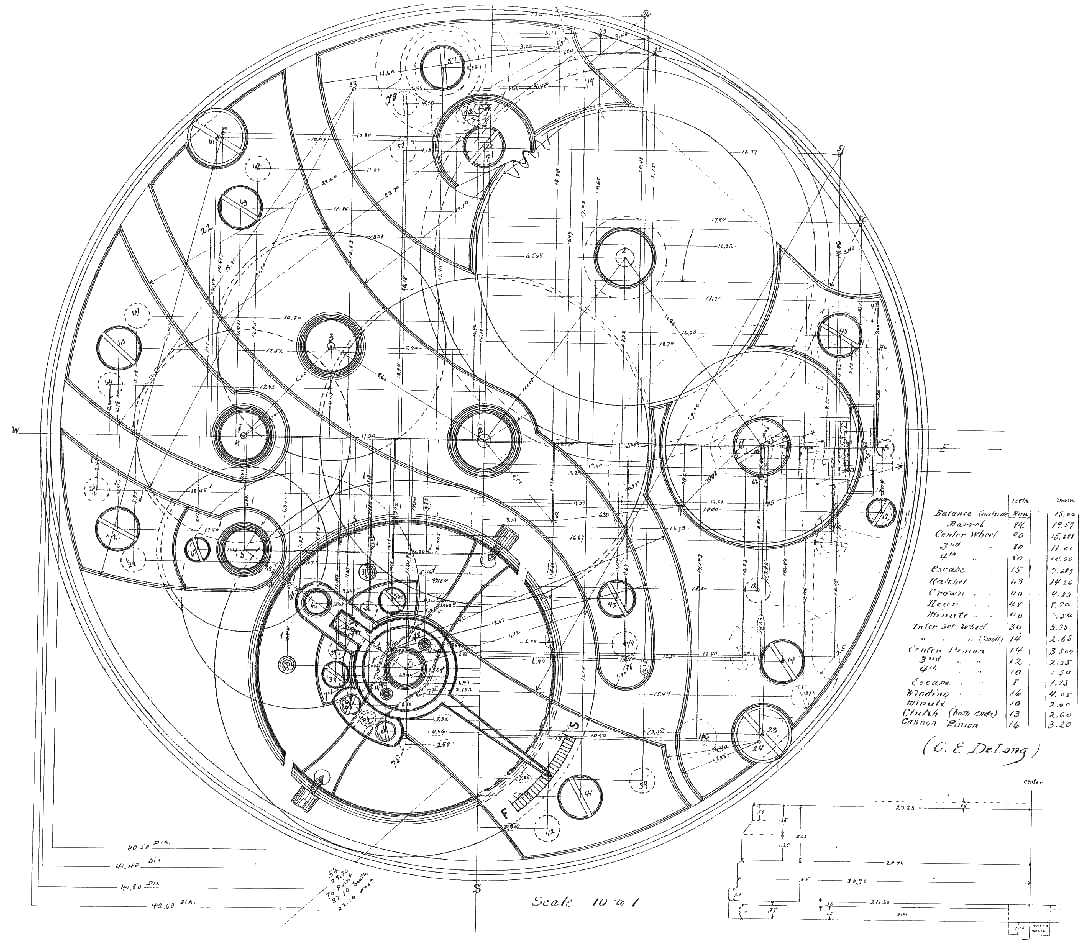 If computerized actions in your score observe very repetitive conceptual patterns similar to electronic leitmotifs, then you might want to simplify your score by defining Functions, Process, Macros, Actors and Patterns, which recognize those patterns through user-defined entities and arguments.

Functions are described in this chapter, processes in the next one and macros in chapter macro. Functions and processes are first class values in the language: they can be elements in a tab or a map, passed as arguments to a function or a process, etc. See paragraph Macro versus Function versus Process for a comparison of the three constructions. Actors and Patterns are not primitive entities: they are internally rewritten respectively in process and nested whenever.

Functions live in the domain of expressions and values:

These properties do not hold for macros nor processes (see page Macro versus Function versus Process for a comparison of the three constructs).

Some intentional functions are predefined and available in the initial environment like the IEEE mathematical functions. See Library for a description of more than 200 predefined functions.

The definition of user's function are detailed in the next section functions definition.

Named function are defined at top-level or in the body of an actor. The latter ones are also called methods (or functional methods). Methods are described specifically in chapter actor but the properties of named function apply equally on method even if the examples in this chapter rely on top-level @fun_def defined functions.

Named functions have named parameters making possible to call the function with out-of-order arguments. In addition, default argument's values can be defined. These two features make easier the use of sophisticated functions implying a large number of arguments.

Function can also be partially applied, which is useful when developing higher order function (i.e., functions taking other function as arguments).